Nuru is governed and advised by visionaries who are not afraid to challenge the status quo and push us to become increasingly efficient, effective and resourceful in our work and planning. 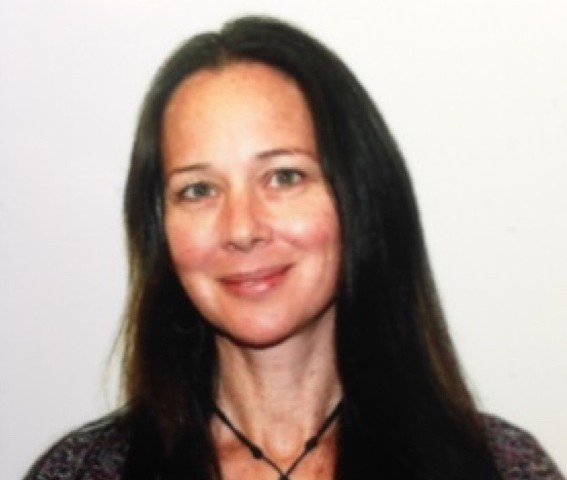 Jen Easterly is a Managing Director of Morgan Stanley, having joined the firm after 26 years of U.S. government service in national security, military intelligence, and cyber operations. Previously, Jen served on the National Security Council as Special Assistant to the President and Senior Director for Counterterrorism where she led the development of U.S. counterterrorism policy and strategy. Prior to that, she was the Deputy for Counterterrorism at the National Security Agency, a position she assumed following retirement from the United States Army, where her service included command and staff assignments in the intelligence and cyber fields, as well as tours of duty in Haiti, Bosnia, Kosovo, Iraq, and Afghanistan. A graduate of West Point, Jen holds a Master’s degree in Politics, Philosophy, and Economics from the University of Oxford where she studied as a Rhodes Scholar. A member of the Council on Foreign Relations and a French-American Foundation Young Leader, Jen is the recipient of the Council on Foreign Relations International Affairs Fellowship, the George S. Franklin Fellowship, and the Director, National Security Agency Fellowship. She also serves on the Board of Trustees of the Morgan Stanley Foundation. Jen and her husband Jas have one son. 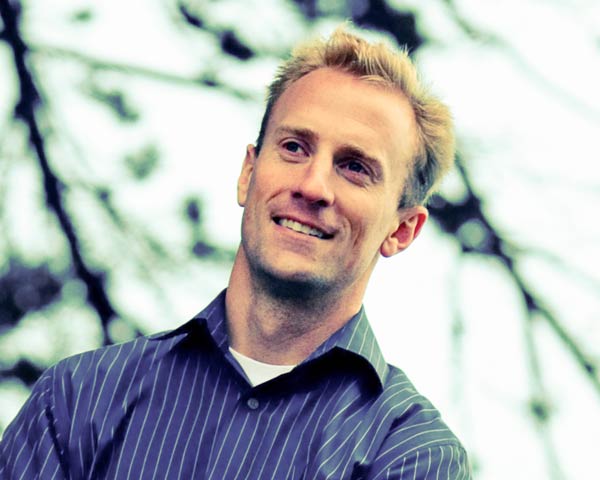 Don is the CEO at Athos, a next generation smart clothing company focused on helping people train more effectively.  Prior to Athos, Don was the Head of Operations at Pinterest, where he led community support and outreach, international growth, and business partnerships and sales.  Before joining Pinterest, Don served as the Vice President of Online Operations at Facebook, where he built and led the company’s global user, developer and payments and risk operations teams. Don joined Facebook from Google, where he built and managed the operations supporting merchants using Google’s commerce and payments products. He started his career as a Marine Infantry Officer, serving as a Platoon Commander with 1st Light Armored Battalion and 1st Force Reconnaissance Company. Don completed combat tours in both Afghanistan and Iraq before leaving active duty in 2003. Don graduated with Honors from the United States Naval Academy with a BS in Systems Engineering and received his MBA from the Stanford Graduate School of Business. 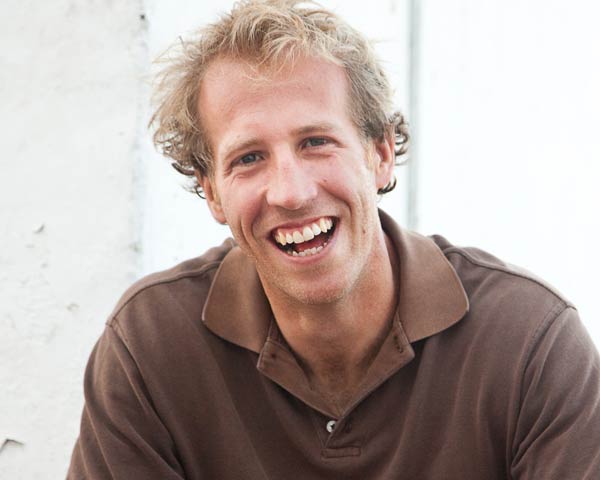 Jake graduated with distinction from the US Naval Academy and served seven-and-a-half years as an Infantry and Special Operations Platoon Commander in the Marine Corps. He led four operational deployments and was awarded the Bronze Star for actions in combat. From his experiences, Jake came to believe that the “War on Terror” won’t be won on the battlefield alone: the contributing causes of terrorism–disenfranchisement, lack of education, and extreme poverty–must also be eradicated. Jake left his military career and enrolled at the Stanford Graduate School of Business to build an organization focused on tackling extreme poverty. He graduated with an MBA in June 2008 and led a team to launch Nuru International in Kenya in the same year. 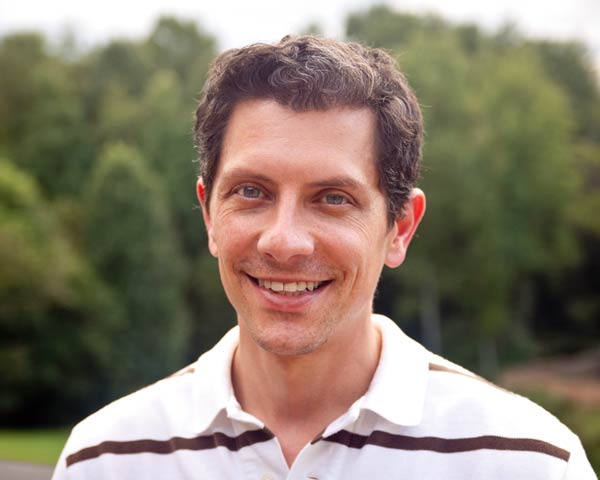 John is a practicing dermatologic surgeon specializing in skin cancer treatment and prevention in Morgantown, WV. He graduated summa cum laude from West Virginia University with a BA in biology and also received an MD with honors. He then completed a combined medicine/psychiatry internship at West Virginia University. John completed his residency and served as chief resident at Wake Forest University in North Carolina followed by a cutaneous surgery and oncology fellowship at the Scripps Clinic in La Jolla, CA. He has authored or coauthored over 35 publications. His experiences working with missionary groups and local outreach programs fuels his passion for aiding those living in poverty. He has international experience in Mexico, Europe, and India. John and his wife, Melissa, have 2 daughters and 2 sons. 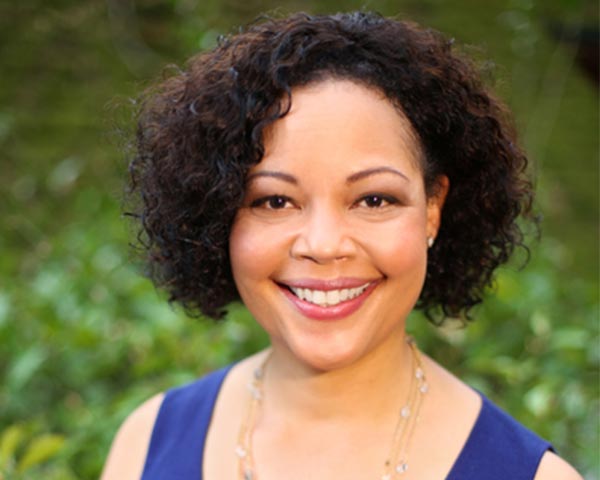 Kim is the founder and managing director of Keating Advisors. She earned an MBA from the Harvard Graduate School of Business Administration and a BBA in finance from Southern Methodist University and studied organizational behavior at the United States International University in Nairobi as a Rotary Ambassadorial Scholar. Previously, Kim was a Senior Consultant at Mercer Human Resource Consulting, the lead for the rewards function for The Advisory Board Company and The Motley Fool, a human resources consultant with Sibson & Company, a financial analyst at Morgan Stanley Investment Bank, and the Chief Financial Officer at Teach for America. 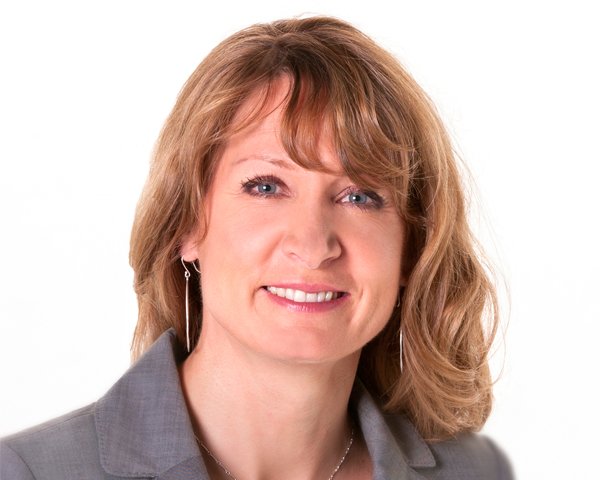 Beth Van Schaack is the Leah Kaplan Visiting Professor in Human Rights at Stanford Law School where she teaches in the areas of international human rights, international criminal law and atrocities prevention. She previously served as Deputy to the Ambassador-at-Large for War Crimes Issues in the Office of Global Criminal Justice of the U.S. Department of State, continues to serve as a Special Government Expert on the State Department’s Advisory Committee on International Law, and has also been a Visiting Scholar with the Center for International Security & Cooperation of the Freeman Spogli Institute. She continues to advise a number of human rights organizations, including: the Documentation Center of Cambodia, the National Institute of Military Justice, the International Justice Resource Center, the Syrian Commission on Justice & Accountability, Accountability Council, and Nuru International. Van Schaack is a graduate of Stanford University and Yale Law School.

Grousbeck founded Continental Cablevision (later Media One) in 1964 with a partner. He was President of that company through 1980 and Chairman through 1985. He was a visiting lecturer and then lecturer at Harvard Business School from 1981-1985. He became a visiting lecturer at Stanford in 1985, a lecturer in 1986, and a consulting professor in 1996. Grousbeck has served on numerous for-profit and nonprofit Boards over the past 37 years, including (currently) Alta Colleges, Asurion Corp., ResponseLink, and the Boston Celtics. He was a Trustee of the William and Flora Hewlett Foundation, Vice Chairman of the Massachusetts Board of Higher Education, Chairman and President of Newton-Wellesley Hospital, Chairman of the Board of Sponsors of New England Eye Bank, Overseer of Children’s Hospital (Boston), and Chairman of Menlo School and College. He is the principal owner of the Boston Celtics. He holds an MBA from Harvard University, and Bachelor of Arts and Doctor of Humane Letters (Hon.) degrees from Amherst College.

Peter Wagner is an Independent Venture Investor in Silicon Valley. He has worked in technology since the mid-1980s as a physicist, line manager, and venture investor. He focuses on business technology, seeking out founders and opportunities that have the potential to transform or create explosive markets. Peter has led investments in dozens of early stage companies, many of which have gone on to complete IPO’s or successful acquisitions. During his 15 years at Accel Partners, Peter focused on start-ups and growth-state companies in cleantech digital media, virtualization, cloud computer, storage, networking and mobility. He holds an MBA from Harvard University and a Bachelor of Arts in Physics also from Harvard University.